This is a test on the portable appliances in your premises.  Ally Electrical Services Ltd carries out a complete PAT test: A visual check is carried out followed by a tests on the electrical integrity and safety of the appliance.  Pass or Fail stickers are left on the appliance and a certificate is issued which includes information on each appliance tested and the date the next test is due. 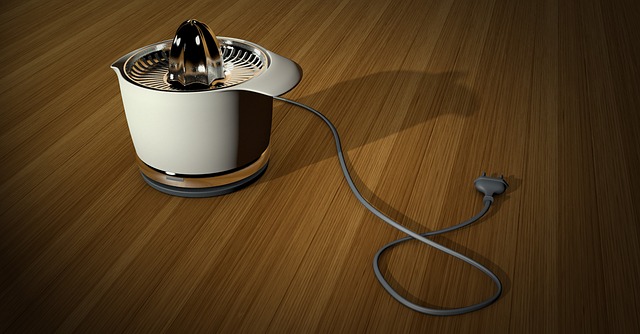 Which appliances need to be PAT tested? The term 'PAT' or 'portable appliance test' is a bit of a misnomer because many appliances that aren't portable need to be tested too.  Broadly, anything that is plugged in to the mains and also anything that is hard-wired into an electrical circuit will need to be tested.  For instance; cookers, though not portable, are subject to PAT testing. Another thing to consider is that every plug lead is considered a separate appliance and also needs to be tested. Consequently a desk top computer, which consists of: a tower, its plug lead, a screen and its plug lead would be counted as 4 items.  Each printer or scanner would count as a further two items as they would have detachable plug leads

Who needs to have PAT testing carried out?

Our PAT testing customers are usually small businesses that hold events in a premises not owned by them, such as DJs or businesses selling goods or services at festivals. 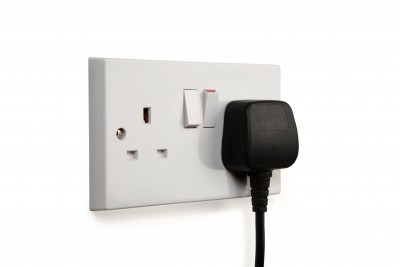